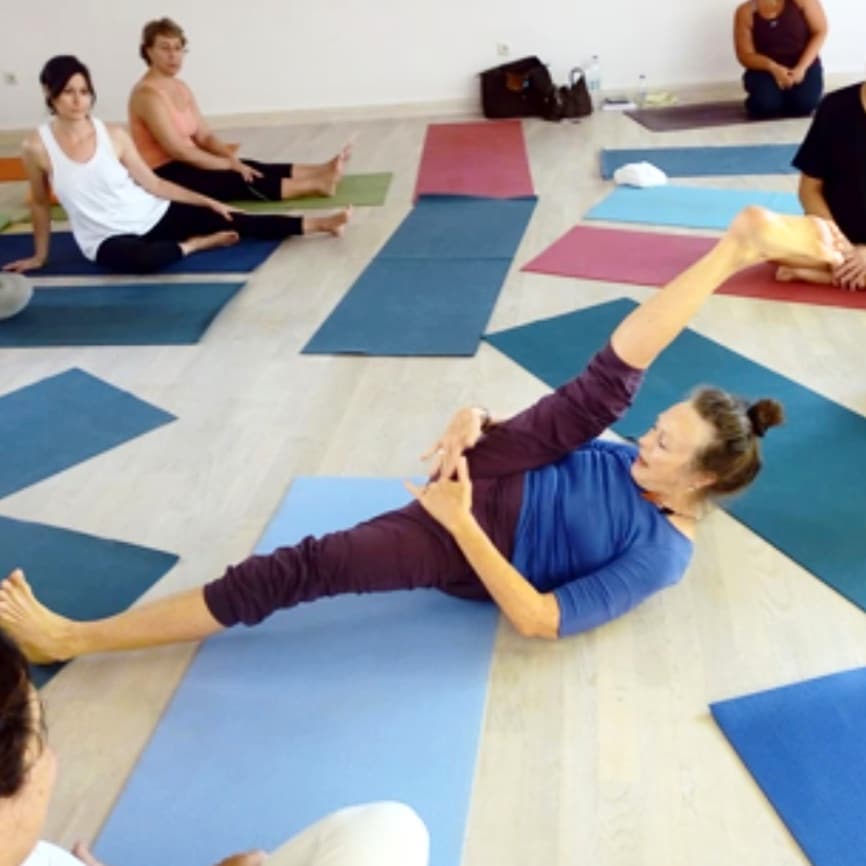 Due to requests from several Yoga enthusiasts who were unable to register in time for Diane’s morning sessions, we have opened an afternoon session with her. This is limited to 10 students only.

To secure your spot, kindly make full payment in advance and send proof of payment to hello@yogshakti.com. For bank details, please WhatsApp Marlene at 0122511857.

Kindly note that due to overwhelming response, we cannot hold spots. Thank you.

Legendary yoga teacher Vanda Scaravelli, who passed away in 1999 at the age of 91, developed an approach to yoga that is radically different from most forms of yoga taught today. The nature of the practice she taught is subtle, and therefore difficult to grasp, and her own book, Awakening the Spine, inspires through its philosophy and images but does not go into detail when describing the practice of asanas. Notes on Yoga by Diane Long and Sophy Hoare is the first book to explain Scaravelli’s approach in full, and is bound to be an indispensable guide to Scaravelli yoga for both students and teachers. During Scaravelli’s 40 years of practice she accepted only a small number of individual students, all of whom were teachers. Diane Long and Sophy Hoare were both long-term students; Diane Long was the first of Scaravelli’s regular students. 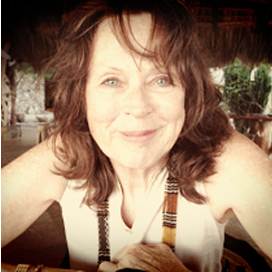 Diane Long, one of the main students of the late legendary Yoga teacher, Vanda Scaravelli, will hold a series of classes at Yogshakti from 4th to 15th December 2019.

The revolutionary Scaravelli-inspired Yoga teaches us how to move from the spine with fluidity ease and lightness. This is a rare opportunity as during Scaravelli’s 40 years of practice, she accepted only a small number of individual students. Diane devotedly studied with her for 23 years, and has been continuously developing and refining Yoga ever since.

Born in North Carolina and moved to Italy in the early 1970s, Diane Long was invited by Vanda Scaravelli to become her student. This meeting with Vanda introduced her to a new form of consciousness in the study of yoga and body/mind awareness. At Vanda’s urging, Diane began teaching in the late 70’s in Italy and later in Canada, England and the United States. She was a devoted student of Vanda’s for the next 23 years. The intuitive yoga of Diane Long is a progressive physical practice with the intention of leading one to the vital core, the spine, and is based on the concept that the spine divides at the 4th and 5th lumbar vertebrae. It is here that strength grows into lightness. Refining the awareness opens the vision to wholeness and harmony, guided by this intention and concept. This becomes a way of being, a form of meditation, which allows for new sensation and a different approach to asana. Diane is based in Charleston, USA. She travels all over the world teaching and practicing yoga.