A chance to develop a deeper and subtler understanding of the spine and how to stay natural and healing in all postures especially playing with Backbends.

Open to all students with some experience, this workshop will be especially beneficial for teachers as we will in the afternoon sessions work also in partners and concentrate on adjusting and directing poses from the facia and other dancing spine yoga principles that make a huge difference. It is also equally beneficial for students who just want to improve and develop their own skills.

This practice can awaken the fullest potential of the spine. Paddy Mcgrath (www.yogapaddy.com/) will share with us Spinal Eclectic Yoga, which is truly the “Dance of the Spine”. Inspired by the teachings of Vanda Scaraveli (author of Awakening the Spine) and master teacher Diane Long (www.dianelongyoga.com) Paddy brings years of experience and dedicated practice from her on -going research with masters of natural movement and martial arts; outside the genre of yoga, but deeply inside the spirit of yoga.

You may also book a private afternoon session with Paddy while she is here. Please enquire and make reservations via hello@yogshakti.com. 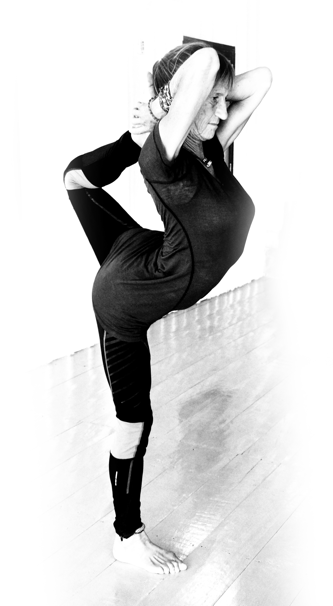